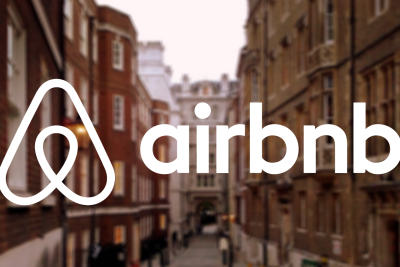 A host of new rules for home-sharing platforms such as Airbnb were proposed at a recent Liverpool city council meeting (20 September) with the issue now going forward to a committee.

The motion called on the Mayor of Liverpool to write to the Secretary of State for Communities and chief executive of Airbnb to cap an entire home’s listings to 90 days per year.

She says: “While home-sharing platforms such as Airbnb contribute towards the city’s thriving visitor economy, we also need to ensure home-sharing grows responsibly and sustainably in Liverpool. Of course the tourist sector is an important aspect to Liverpool’s growth but this should not be at the expense of local residents.

“An automated 90 day limit would help ensure that short-term listings are regulated properly and that they are not having a detrimental effect on neighbourhoods.”

Earlier this year, Airbnb announced that it will ban hosts in London from renting out entire homes for more than 90 days a year without official consent.

Hosts are required to apply for change-of-use planning permission for more than 90 days, but outside London planning authorities have to reply on the ‘material change of use’ rule.

Helen adds: “The rise of ‘party let’ properties in and around the city centre mean many of these homes are no longer available on the longer-term rental market, making it harder for local residents to find homes to rent long-term. There is also the negative impact ‘party lets’ are having on local communities, such as noise and anti-social behaviour.

“It is important we regulate short-term letting sites and find the right balance between supporting the city’s tourism offering and the private rented sector, which is an important addition to the city’s affordable housing supply.”